Al’s Laemson Resort is located on the top of a little hill in the Northern end of Chaweng beach. The atmosphere here is very relaxed, no big buildings, the only type of accommodation available are free-standing bungalows and villas that have been properly spread out on the hillside in a way you don’t overlook your neighbours, adding a feeling privacy. Bungalows, which start at 30 sqm are quite spacious and well equipped. I really enjoyed the simple little touches like having your own Nespresso machine to start the day with some real coffee. Amenities include a lovely pool area and bar overlooking the ocean. The beach, while not great for swimming due to it’s shallow waters is very secluded and feels private. A complimentary shuttle service is offered to their sister hotel, Als Resort, just 4 minutes walk away from the Green Mango entertainment area. Otherwise it’s approximately a 30 minutes walk or 10 min/ 50 baht songthaew ride.

In the end, Al’s Laemson Resort best suited for those who are looking for a base away from the hustle and bustle of the main strip.

Have a look below for the pictures of the room and hotel amenities. 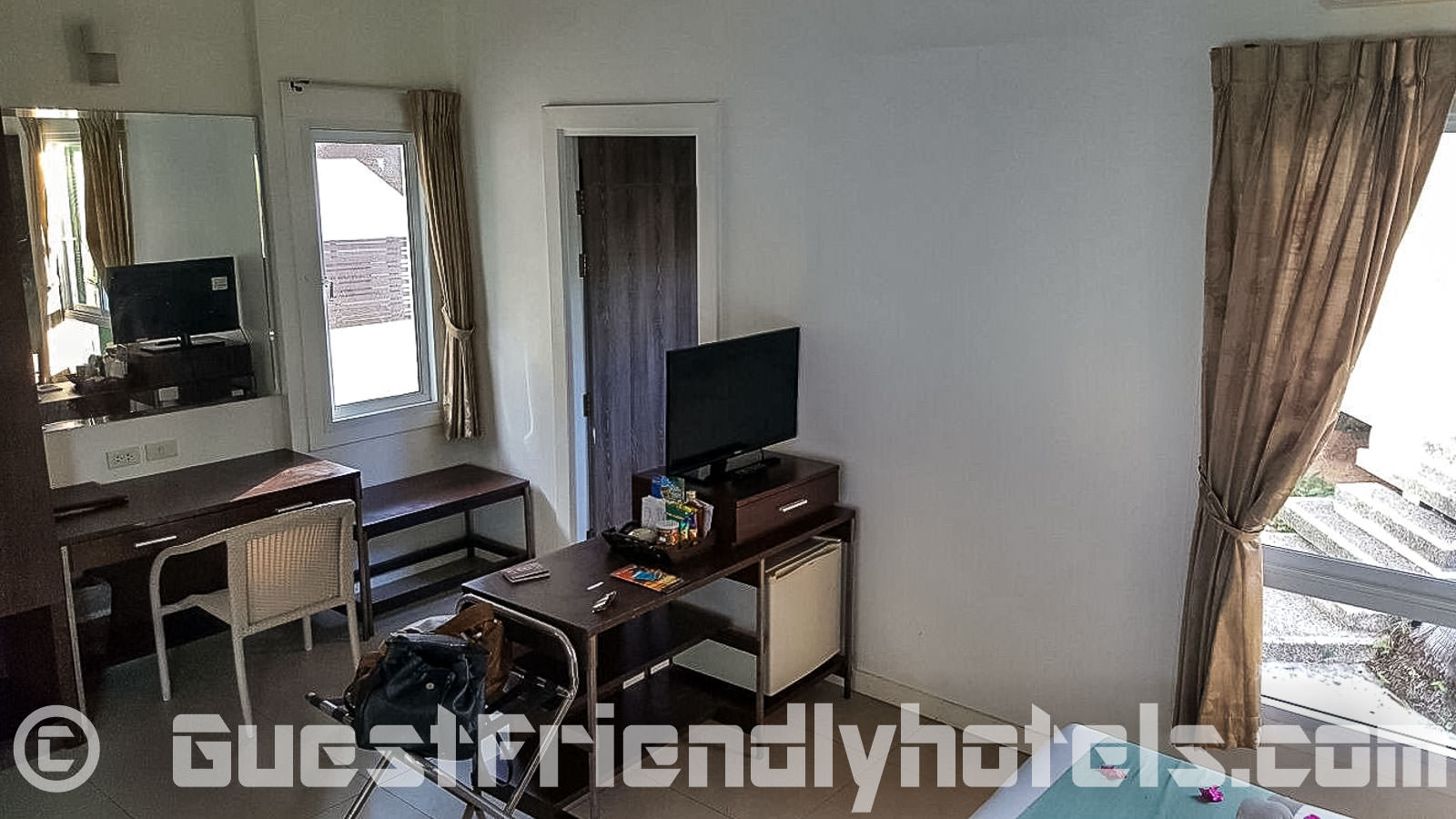 The Al’s Laemson Resort Guest Friendly Policy: Thank you very much for your interest in Samui Laguna Resort. We do not charge for the joiner. But, we need the ID card. Sincerely yours,
Janay reservation. 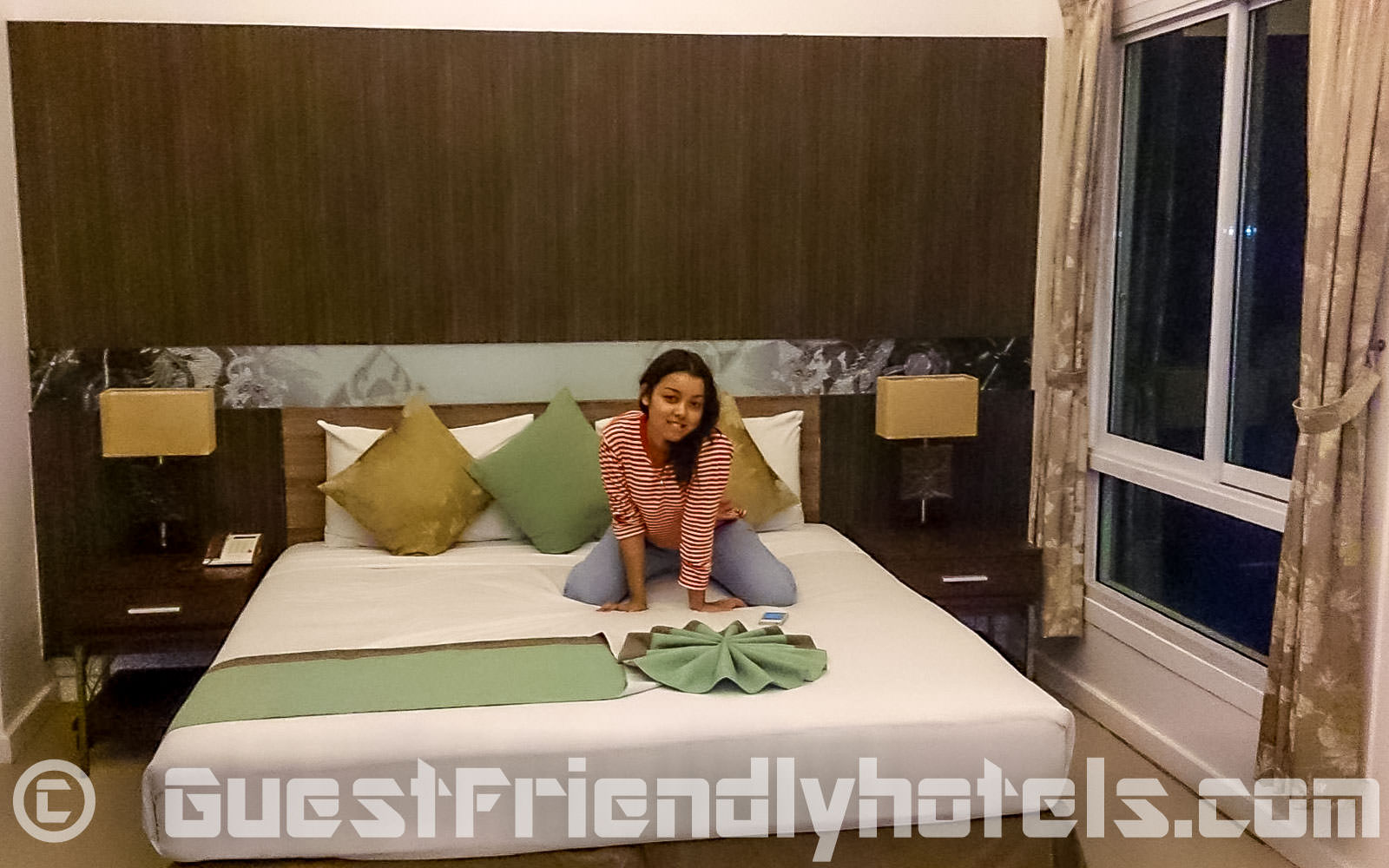 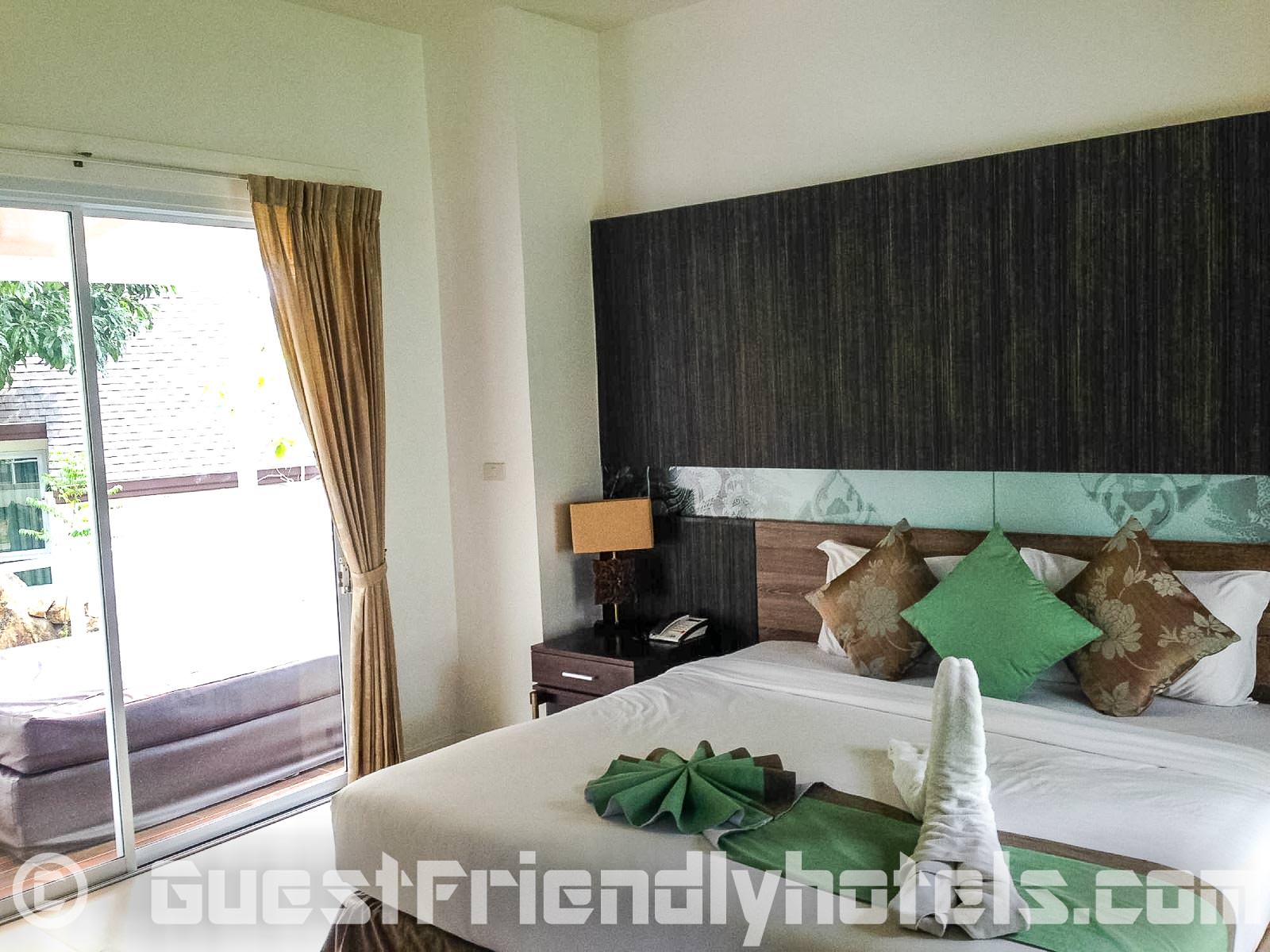 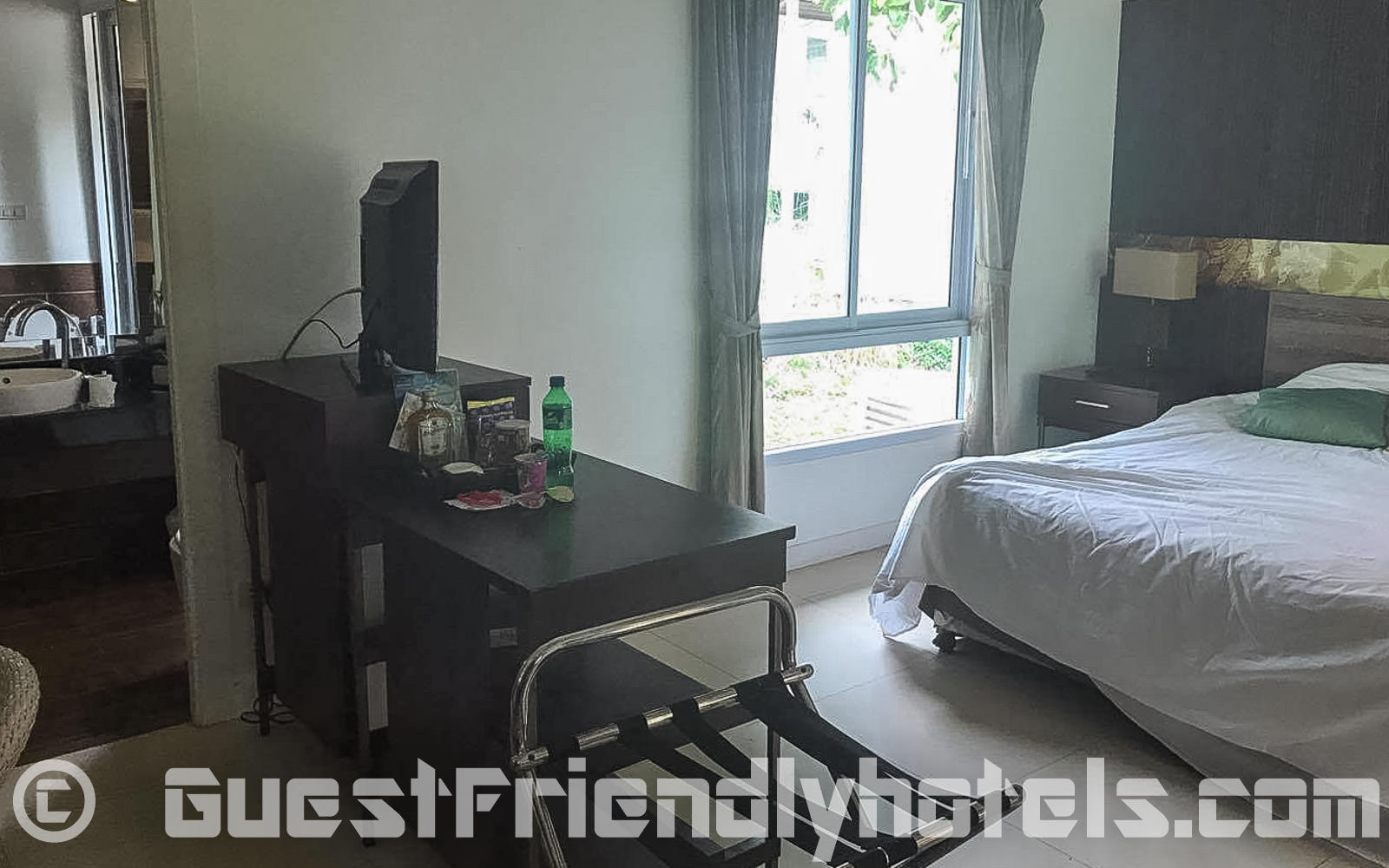 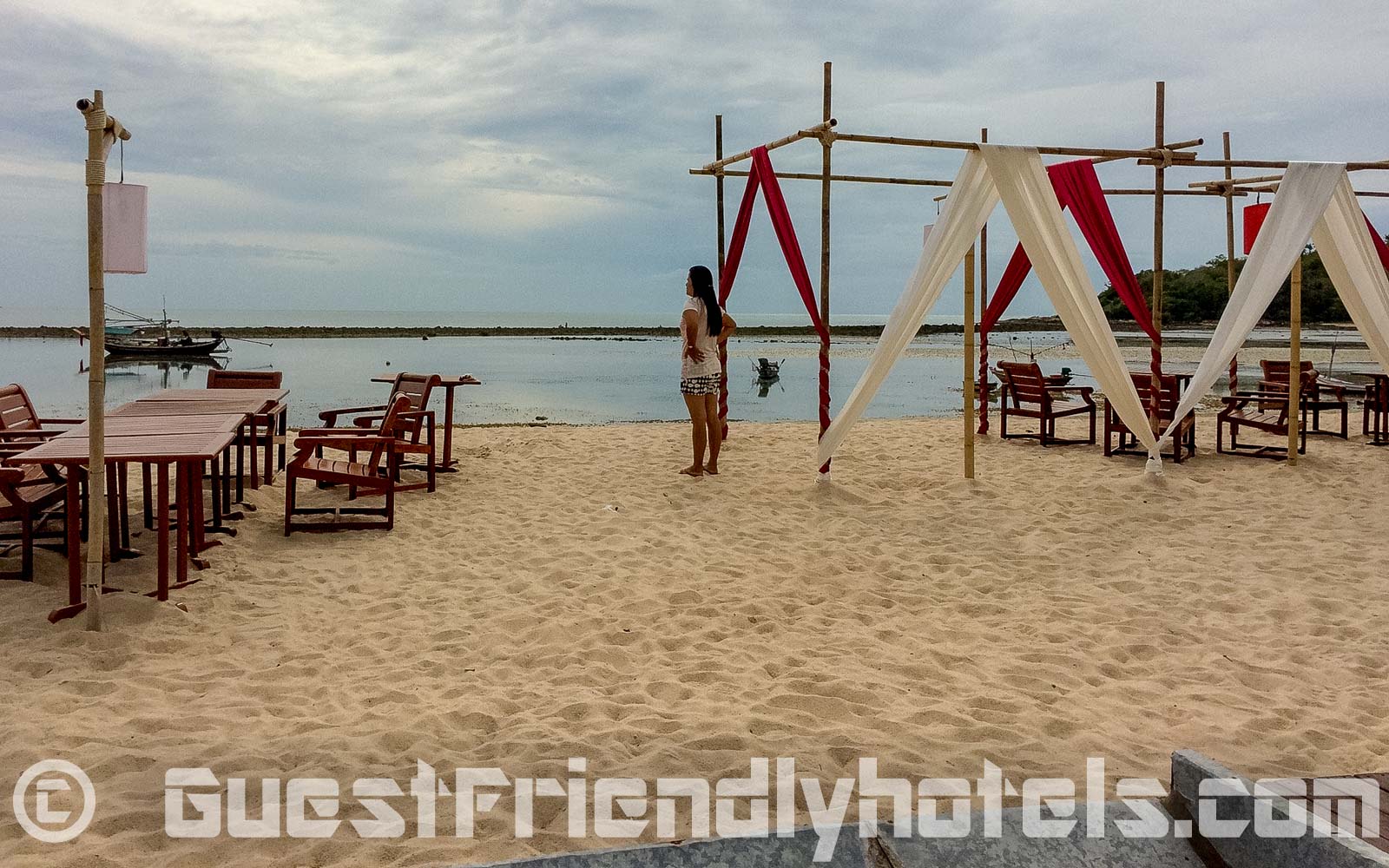 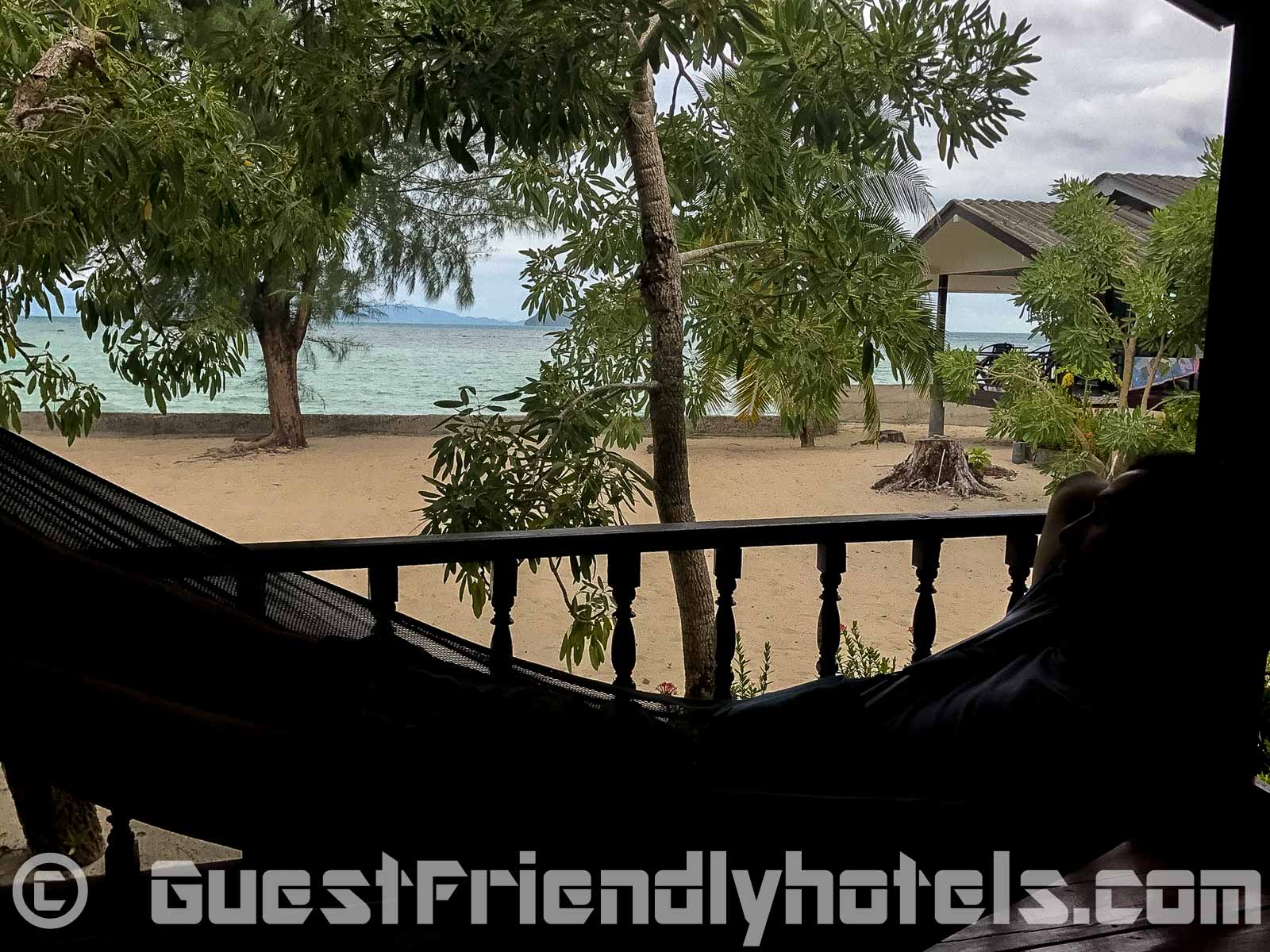 hammock at the beach side in Al’s Laemson Resort 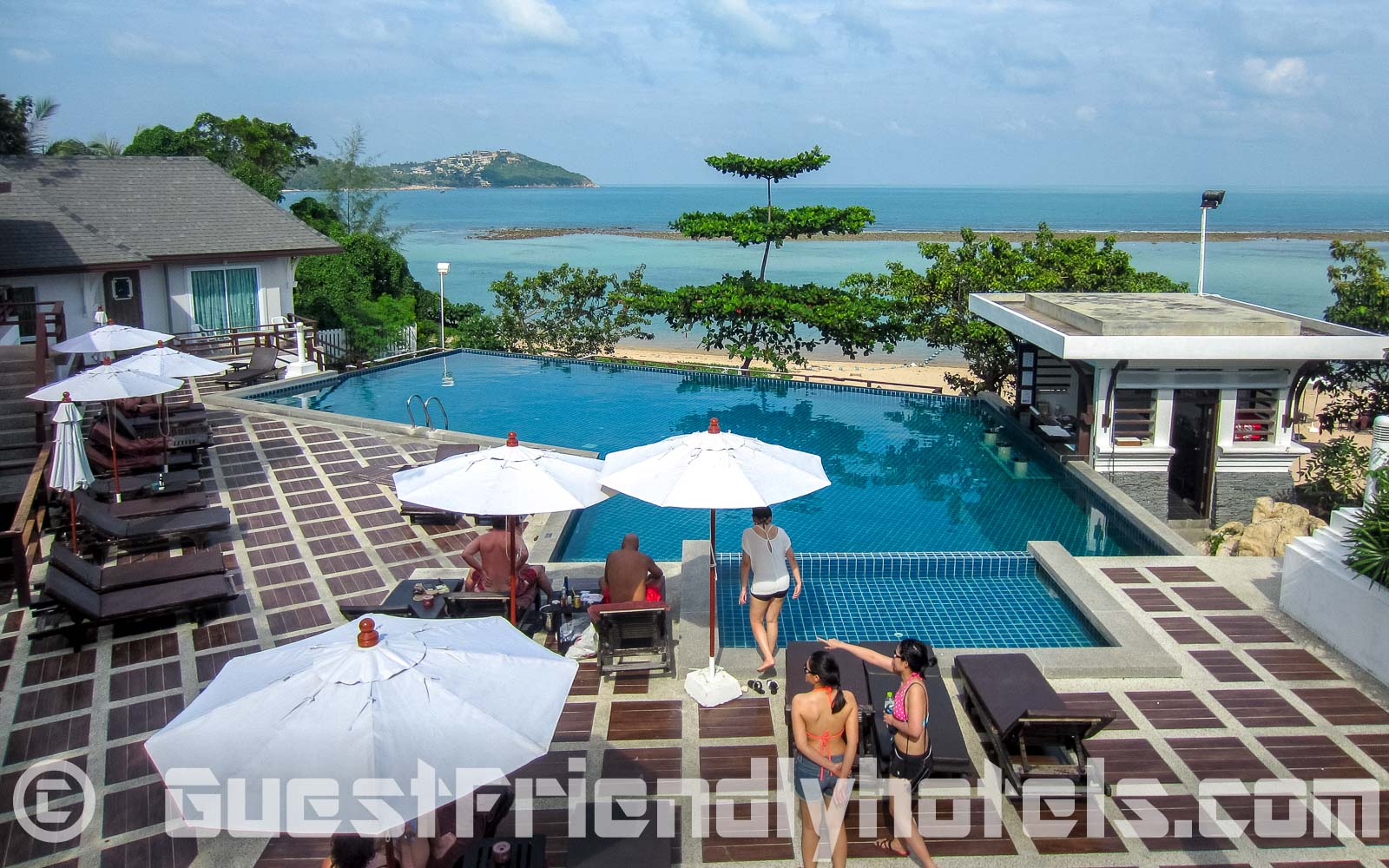 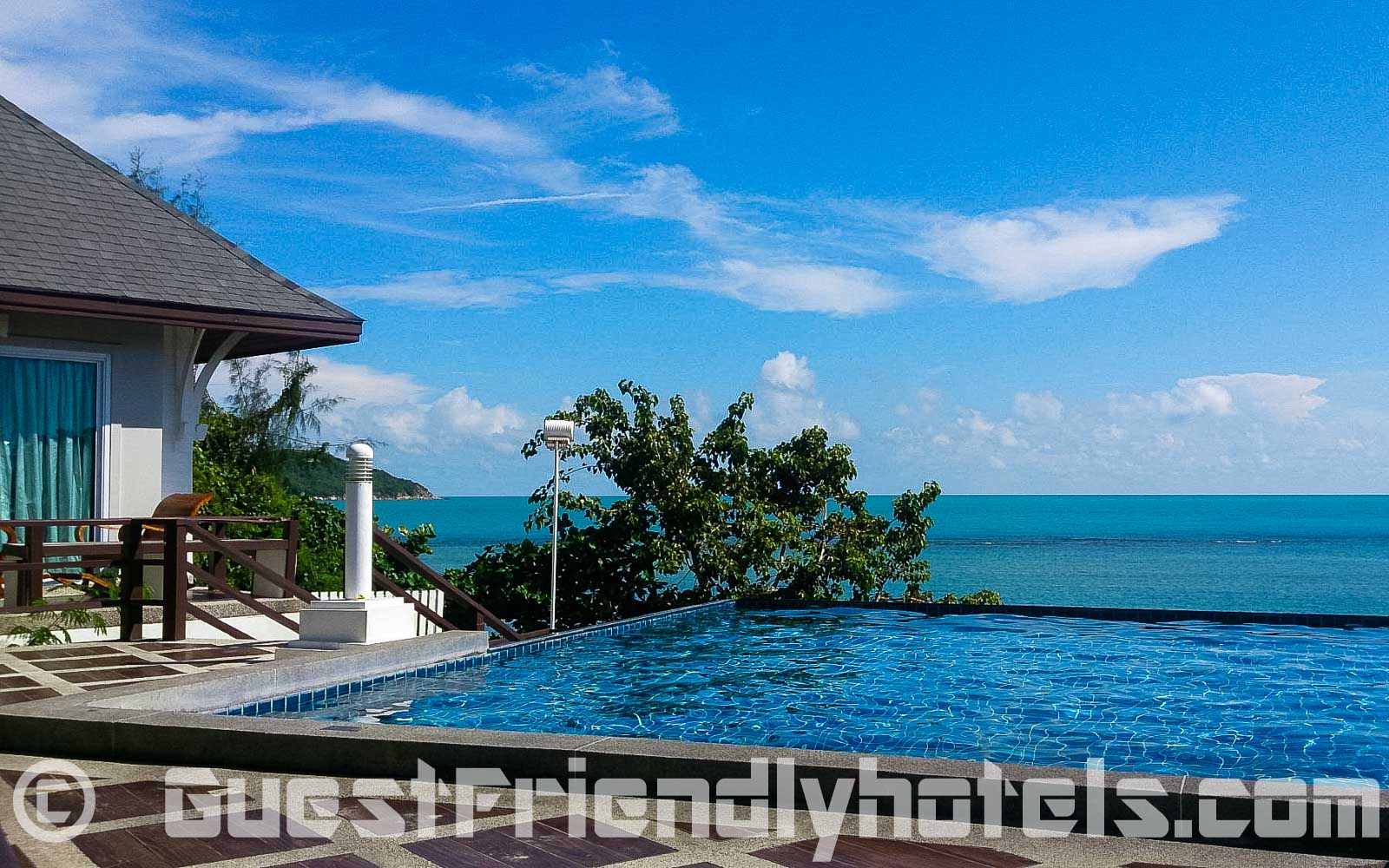 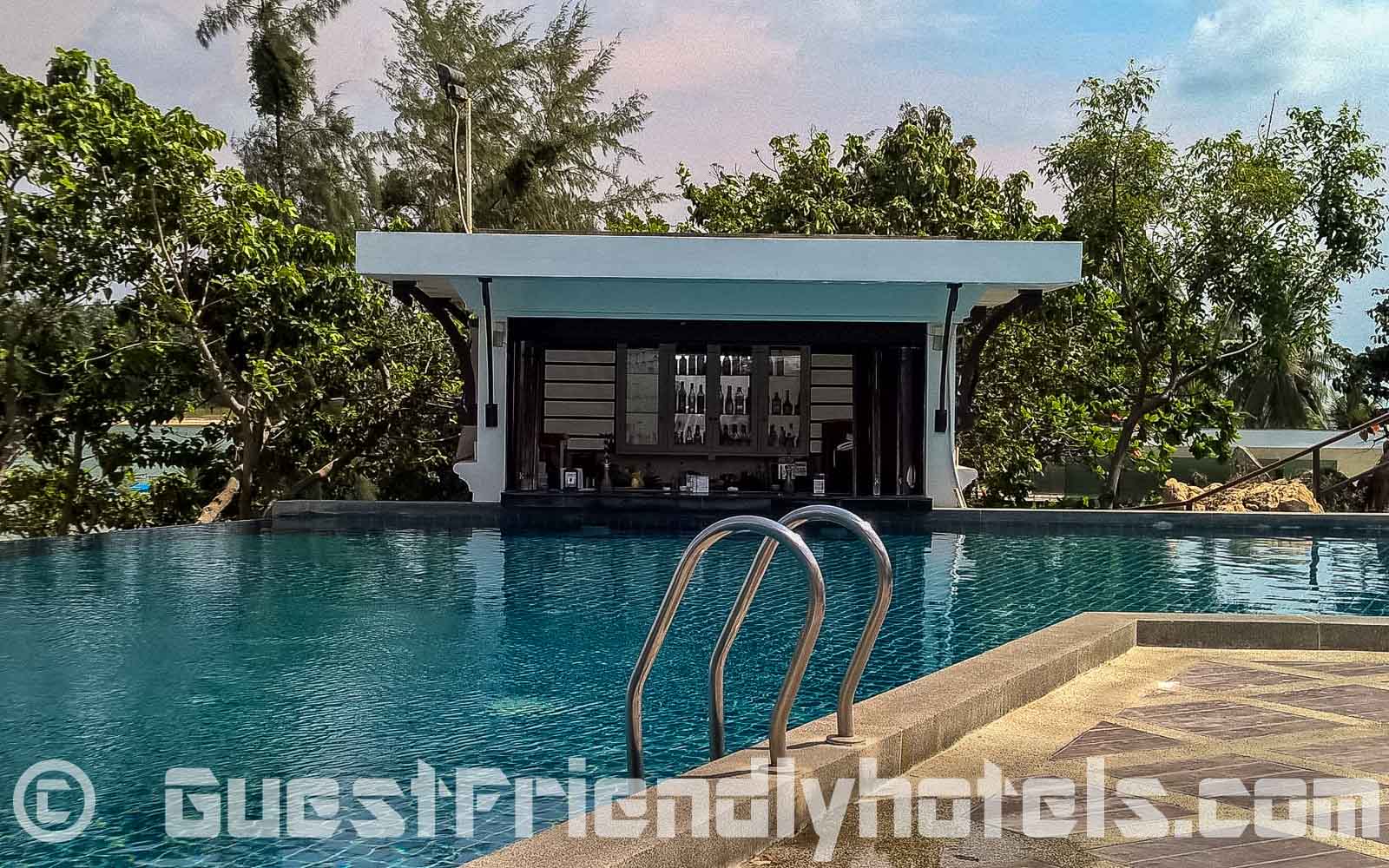 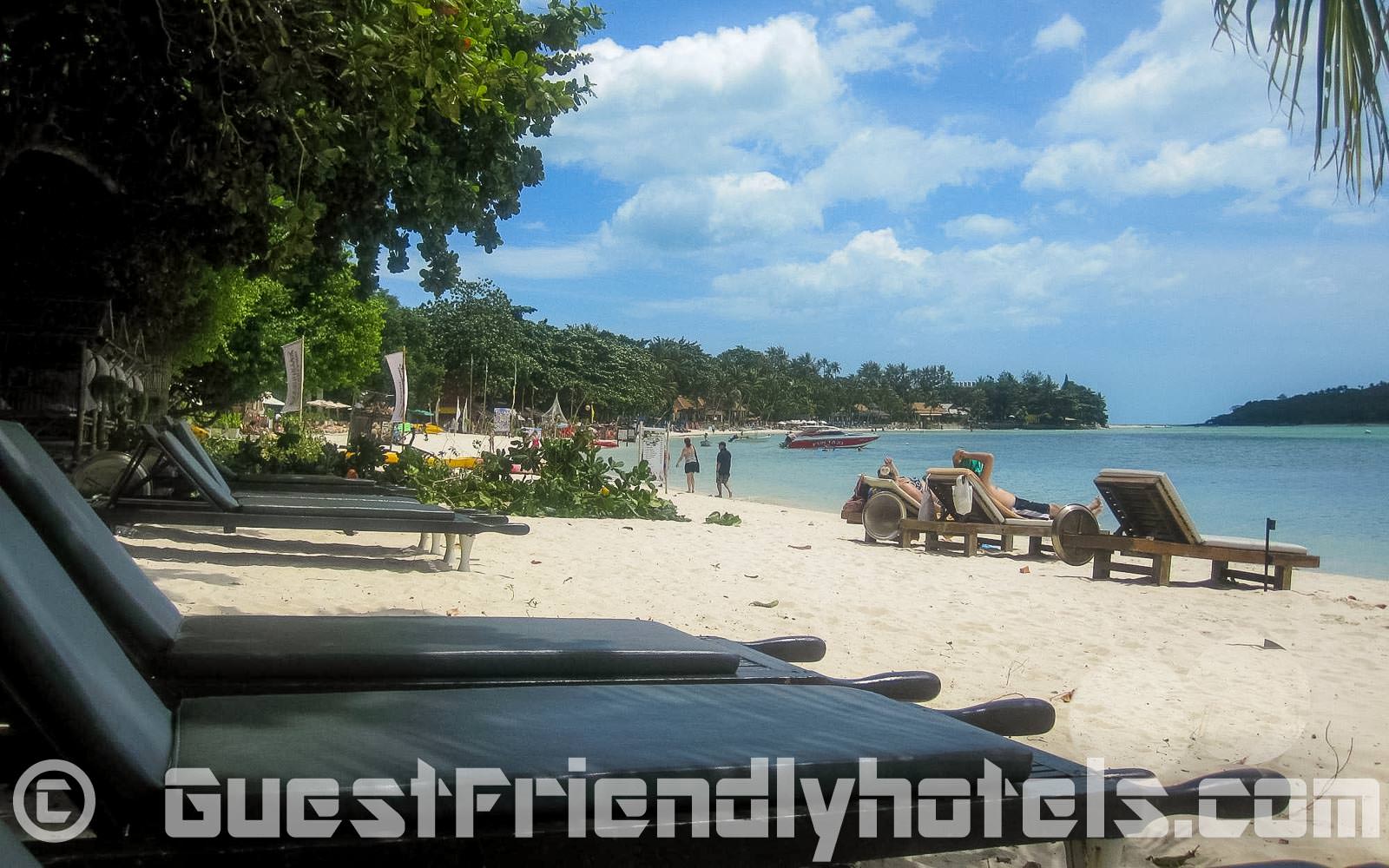 Loungers at the beach in Al’s Laemson Resort 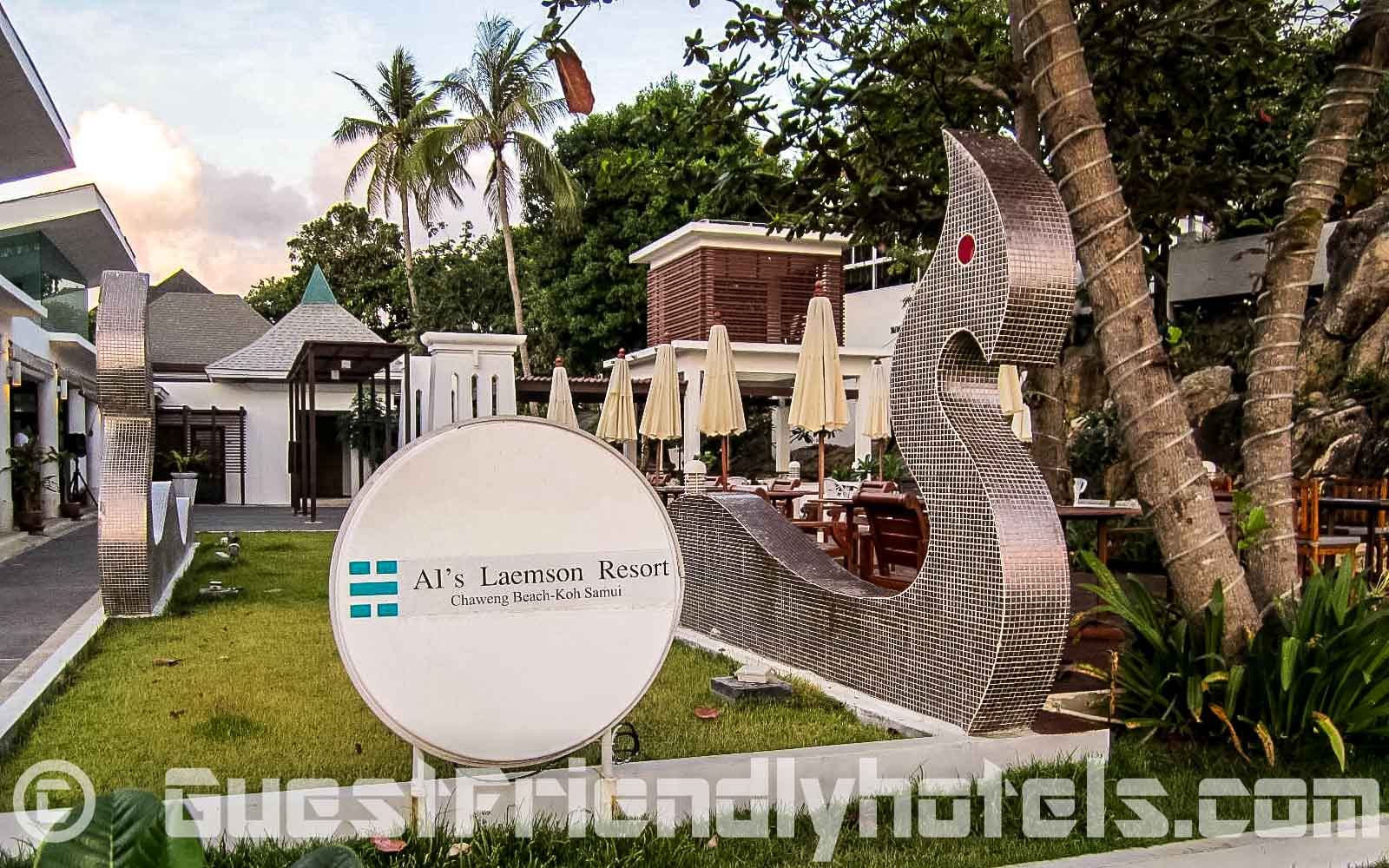 Grounds at The Al’s Laemson Resort 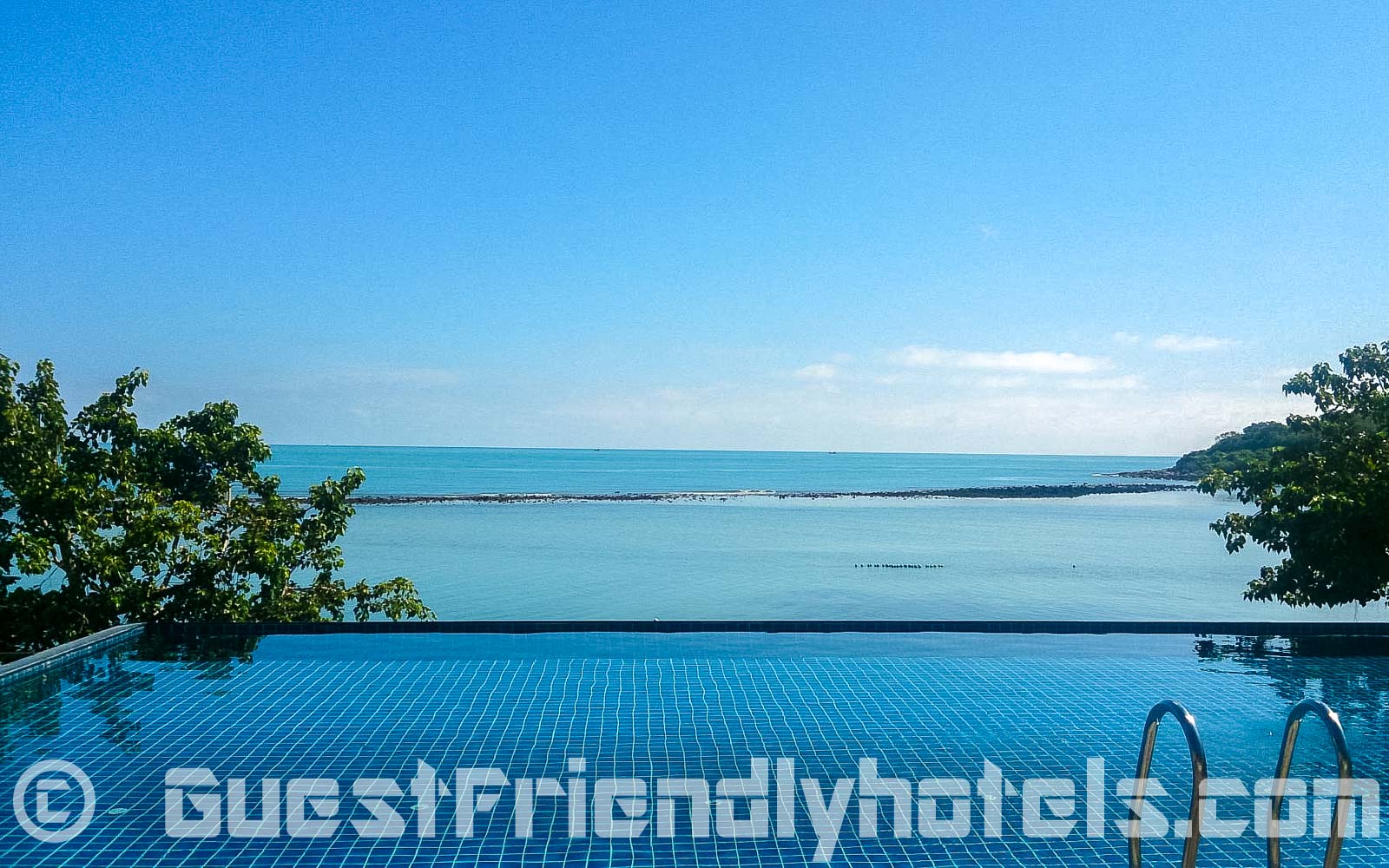 Layout of the deluxe category with balcony

Thank you very much for your interest in Samui Laguna Resort. We do not charge for the joiner. But, we need the ID card. Sincerely yours, Janay reservation. 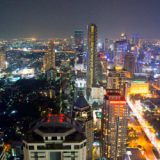 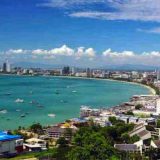 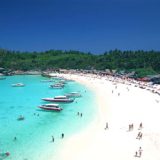 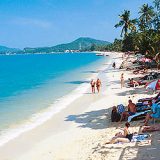